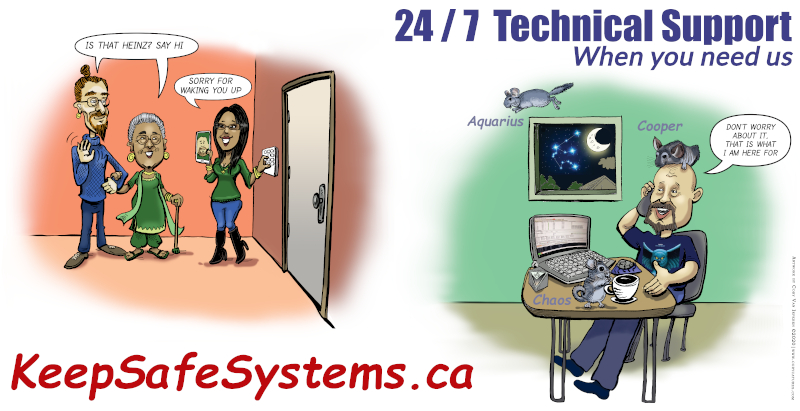 Below is an older video surveillance article. Video Surveillance technology has advanced dramatically, since it was written, however I felt it was important to keep older information on the website, for informational purposes.

The starting point of any C.C.T.V. system is the camera. Simply stated, a camera is a light sensitive device that converts particles of light into electrical impulses, however, there is a vast difference in the quality of cameras available to the consumer. Factors that differentiate the various cameras include whether they are colour, black and white, light sensitivity, image resolution and image transfer technology. The consumer must also consider the inherent advantages and disadvantages in each of these different camera technologies and decide which features best fit their individual needs and goals.

In the past, color cameras have been both very expensive and lack-luster in their image performance, when compared to black and white cameras. New technology is now bringing the innovative technologies closer together in both the price and performance scale. The current differences between the two technologies are almost entirely limited to light sensitivity and light reactivity.

Light sensitivity is measured in LUX. The lower the LUX rating, the higher the sensitivity to light. It is important to keep in mind that even the best-rated cameras are limited by the technology of the day, as well as the visibility conditions present at the time of the surveillance. Although great advancements in low light surveillance continue to be ongoing, the image quality in a low light situation will rarely be up to the standards of daylight surveillance.

The C.C.T.V. Industry measures image resolution in horizontal lines. The higher the line rating, the clearer the image will appear. With this fact in mind, consider that all electronic components within a C.C.T.V. System, from the camera, to the VCR, to the monitor. These items are all rated in the same way. The actual resolution of the entire system will only be as high as the lowest rated item. For example, if you have a camera rated at 450 lines and a monitor rated at 300 lines, then the result will be 300 visible lines of resolution because the monitor is the lowest rated item in this example. Another point to keep in mind is that the line rating is "Total lines" not lines per inch. Therefore a 12" monitor with a 300 line rating has a far better clarity than a 17" monitor with the same line rating.

Phosphorus Tube Cameras - This camera has low quality, old technology and is susceptible to "image burn". Image burn is when intense light sources will burn themselves into the camera‚s light receptor resulting in the image appearing "memorized". Although this is not a problem with modern day cameras, image burn can still occur on monitors. Tube cameras are also known for poor low light sensitivity.

C.C.D - Also known as "Chip cameras". This camera is the most standard of cameras in the professional realm. C.C.D. cameras do not suffer from the problem of image burn and can incorporate various methods of signal processing, which offers a high level of flexibility to the installer.

CMOS Transfer Cameras - These cameras are very small and continue to get smaller as the technology advances. Although very attractive in their size, CMOS cameras generally do not offer the signal processing, image quality or low light sensitivity of the higher priced C.C.D. camera models. However, the technologies are slowly growing closer together to the point where CMOS cameras may eventually take over the Surveillance Industry.

The Surveillance Industry has continued to move towards the implementation of color cameras that switch to black and white, or even infra-red in low light conditions. Although there are some models currently available on the market, the technology is not at a point where it is affordable enough to be manufactured on a large scale. 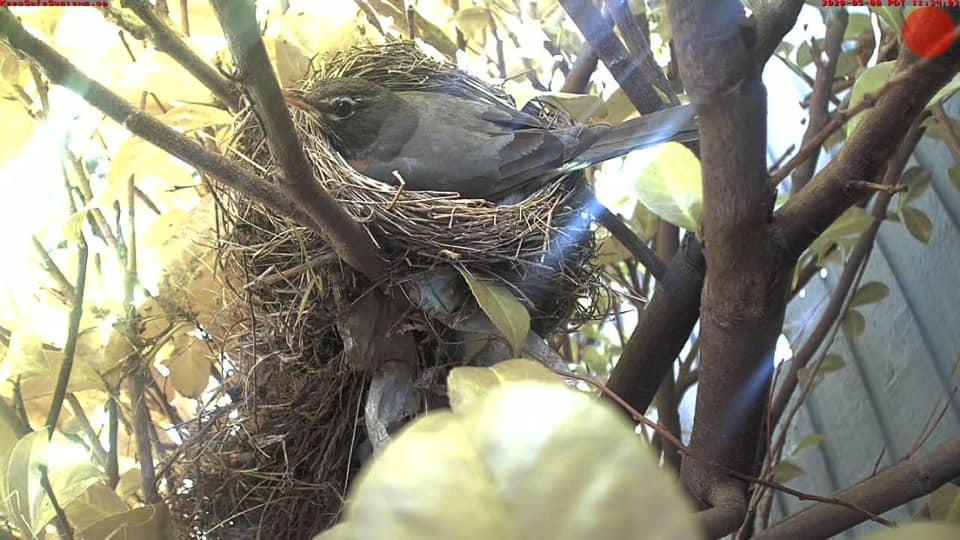 Technology has advanced substantially, since this article was written, and KeepSafe Systems strives to be on the cutting edge of these product developments. Nowhere is this more evident in our implementation of Mobotix IP Cameras.

Manufactured in Germany, Mobotix goes beyond simple video surveillance and is designed with solutions in mind. With advanced features like edge recording, event based logic, 2-way voice, advanced analytics, thermal imaging and the ability to seamlessly integrate with many other systems, Mobotix is clearly more than a simple video surveillance system. That being said, the Mobotix system is easy to use and completely scalable.

Some interesting applications include detecting threats of fire with thermal imaging; proactive trespass notification / verbal warning; integration with lights, sprinklers, alarm systems and more. If you have a security concern, give us a shout and we can come up with a solution. The image to the left was taken with a Mobotix S16 camera. The discreet design enabled me to disguise the camera within the bushes, as not to disturb the growing family.

In addition to recording at the camera, Mobotix IP cameras are also remotely accessible through a free App (iOS / Android) and there is no additional monthly charge to access your cameras remotely. All you need is an internet connection.