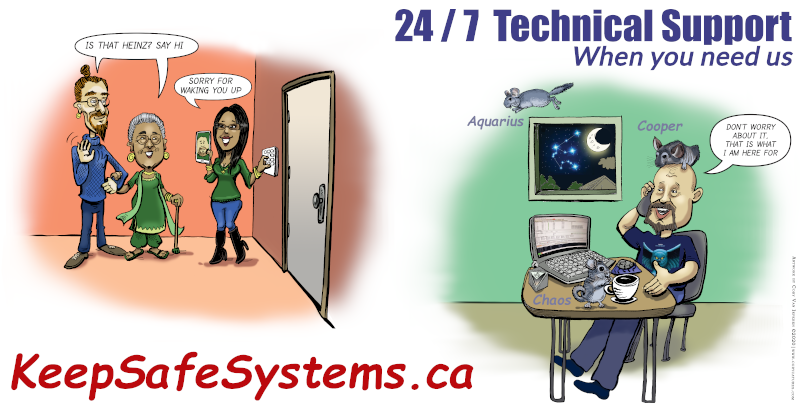 Depending on where you live and your insurance requirements, residential smoke detectors and in some cases sprinkler systems, are rapidly becoming a requirement in all new construction. Aside from the regulations, it is important to remember that smoke alarms do save lives. For that reason, you should consider carefully the technology behind the various detectors out there and how best to install them in your home.

The starting point is to understand fire and how it works. There are four basic stages to a fire, understanding how a fire progresses and how you can protect yourself in each stage is critical in designing an effective fire detection system.

I - During the first, incipient stage, which may last for seconds to days, there is no noticeable smoke, heat or flame. During this stage, flammable gasses, or “products of combustion” are emitted

II - Next, is the smoldering stage, during which there still is no substantial flame or heat, but the combustion increases enough to create visible smoke.

IV - The fourth stage of a fire is often referred to as the high heat stage. At this point, the fire has spread rapidly throughout the home, producing extensive flames, extreme heat and many toxic gases.

The next important factor in effectively detecting the threat of fire is to look at the various types of smoke detectors on the market. Smoke detectors are abundant and are found in almost every hardware and grocery store in town. As with anything that costs money, not all smoke detectors are created equal. From the basic technologies involved to the testing procedures, it is important to know what you are buying. U.L.C. (Underwriters Laboratories of Canada) does test and rates fire devices, however you should still examine the technologies as well as how their limitations may apply to the area in which they are installed.

There are two basic types of smoke detectors available today. Yes, at the end of the day, both detect fires but the differences lie in reliability and detection technology.

I – Ionization detectors are the most common and often least expensive detectors available. This detectors' smoke chamber contains a radioactive source that emits radiation, resulting in a weak flow of electric current. When particles such as those produced by fire enter the smoke chamber, they reduce the current and trigger the alarm. This type of detector is generally most effective in detecting the “products of combustion” produced during the incipient stage of a fire.

Although early detection is always desirable, there are several inherent flaws with this technology. For example, some ionization detectors are not as effective in detecting the smoke produced during the smoldering stage. Another downfall is their general susceptibility to false alarms that have a tendency to become more than a minor nuisance, once the fire department is dispatched.

II – Photoelectric detectors, although not effective in detecting the invisible gases created during the incipient stage, are generally more stable and reliable when it comes to false alarm immunity. Further to that, good quality photoelectric detectors are far superior at detecting visible smoke that may not contain the invisible gases required to set off an ionization detector.

Smoke detectors can be either battery operated, wired in or a combination of the two. Traditionally, wired in detectors were powered by the standard house wiring and installed by the electrician during construction; however, there is a better option available. Many security alarm companies offer low voltage smoke detectors that obtain their power directly from your security panel. Not only does this simplify integration, the security systems' back up battery will provide power to the detector, even in the event of a power failure or electrical fire.

In addition to smoke detectors are Heat detectors, rather simple in their design; these detectors utilize the heat produced during the flame and high heat stages of a fire to physically activate a switch. The two basic types of heat detectors on the market are “Fixed temperature” and “Rate of Rise”.

Fixed temperature detectors utilize either thermostat technology or a fusible link that will melt at a preset temperature. Rate of Rise detectors, on the other hand, often use an air chamber with a small hole that allows a measurable amount of air to escape during expansion. A rapid increase in temperature will cause the pressure in the chamber to expand faster than the small hole will release, resulting in the expansion of the air chamber and activation of a switch. The most common heat detector utilizes both technologies, however certain applications may not be suited for rate of rise detectors.

Sprinkler systems also utilize the principles of heat detectors. Some sprinklers rely on a small glass tube that will break once a certain temperature is reached - resulting in the activation of a mechanical switch, while others rely on the fusible link technology.

Finally, there is the aspect of remote monitoring. It is great to have a buzzer sound when your home is on fire, however, what about the times you may be overcome with smoke or out of town. Who will notify the authorities? Fortunately, most of the better quality detectors are able to connect to your security system. Even a sprinkler system has the ability to connect a “flow switch” to your existing security alarm. If you have any questions, or would like to know about enabling fire protection on your security system, please feel free to contact KeepSafe Systems at (604) 874-8772