This is an ever-growing debate within the security alarm industry; both sides have their opinions as I have mine. Since starting KeepSafe Systems, I have never installed a wireless security system. There are several reasons starting from appearance, reliability and sustainability to never having the need to and always finding a way to get a wire where it is needed. 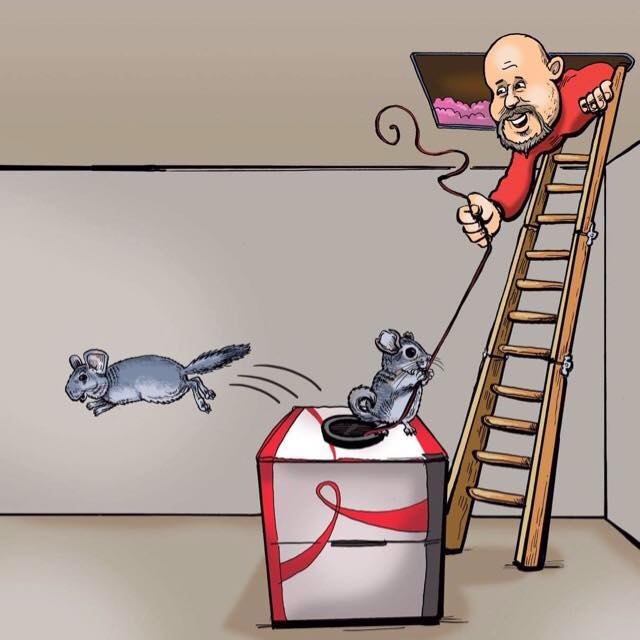 Appearance is a large concern of many homeowners. Although transmitters have gotten smaller over the years, wireless security systems involve the installation of boxy transmitters around your doors and windows. Wireless security system supporters will often tell horror stories of holes drilled throughout your home or wires stapled all over your walls. Yes, I have seen these types of installations, for the most part, they are done by inexperienced or lazy technicians who prefer wireless security systems. Although some wire runs can be difficult and very occasionally require surface runs, there is no excuse for sloppy workmanship. Pick your security alarm installer very carefully; often the small business owner will take more care in ensuring the quality of the installation.

When it comes to the reliability of security systems, hardwire will always be the more reliable of the two. Wireless security alarm supporters of course will say “modern wireless security systems are supervised”, basically this is passing over the pitfalls of the technology and adding a feature to tell you when the technology fails. This inevitably runs into expensive and time wasting service calls, equipment replacement and potential false alarms. One need only look at the cordless phone to see the pitfalls of the wireless technology. Sure they are great when you first purchase them, however, age and interference take their toll and sooner or later you have a paperweight with buttons and an LCD screen.

Another factor within the realm of sustainability is the cost of upgrading. Back to the system installed in 1995. Yes there have been significant changes in security alarm technology since then. In the hardwire security system world, these changes are mostly in the area of convenience, esthetics and features. If all your detectors are in working order, upgrading a hardwire security system simply involves changing the control panel and keypad(s). This is generally a fairly easy process and is substantially less expensive than upgrading a complete wireless system.

Finally, when looking at the long term usability of a hardwired security system, one could argue a hardwired system is more environmentally friendly. Even though wireless security alarm systems do not have nearly as much wiring, wireless alarm systems tend to be considered more disposable than their hardwired counterparts. In addition, the environmental effect of the required disposable batteries in wireless alarm systems adds up. I know this may be considered minor, when dealing with one system, but when you consider the typical volume based wireless alarm company may slap in 3 to 4 systems per day, per employee.... the negative impact can be quite high.

Inevitably, the choice of whether to have a wireless or hardwire security system installed is entirely up to you. In fact, your only choice may be wireless. Hopefully I have given you some information to help you along with your decision. If you have any questions, or would like to have KeepSafe Systems install or monitor a security system in your home or business, please feel free to visit us at http://www.keepsafesystems.ca.