At KeepSafe Systems, we do not like to tie ourselves down to only one particular manufacturer. For that reason, KeepSafe Systems clients, can be assured they will have access to all the best products available in the security alarm industry.

Panic alarms have long been part of the security alarm industry, as have "Dead man" or "Operator Down" systems in monitoring stations where it is imperative operators are available 24/7.

The concept of a Lone Worker, "Man Down" or "Dead Man Switch" is quite simple. A local timer which activates a buzzer that requires the pressing of a button within an allotted period of time. If the acknowledgement button is not pressed within the required time period, another monitoring station is notified and the appropriate authorities are dispatched.

Response to the Lone Worker system is also customizable to your own personal needs. The important thing to know is KeepSafe Systems operators are available for your workers 24/7 365 days a year.

In addition to standard time based Lone Worker Systems, KeepSafe Systems also has 2 Way voice panic alarm systems available. These are typically used as Medical alert systems, however they are also ideal for Lone Worker applications where the worker moves around alot during their shift. Unlike the old style wireless 2 way voice systems you hear about on the radio, the KeepSafe Systems Medical Alert System has the speaker and microphone included in the portable pendant. That way, your worker can get in contact with the 24/7 KeepSafe Systems Professional monitoring station wherever they are within the coverage area of the portable 2 way voice panic alarm pendant.

For More information or to arrange for KeepSafe Systems to design a custom Lone worker Monitoring System for your companies specific requirements, please feel free to contact us 24/7 at 604-874-8772. Your security needs do not take weekends off, so neither do we. KeepSafe Systems clients can be assured we are available for you when and where you need us. 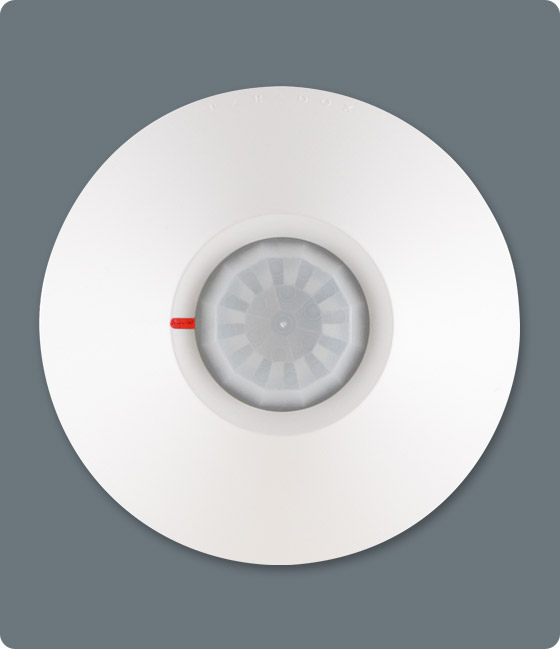 Blind spots and obstructions are always a concern when in comes to space protection. It is quite common for articles of furniture to be moved and dividing walls to be placed in a position as to block the coverage pattern of a motion detector.

Ceiling motion detectors are not new to the security alarm industry, in fact they have been around for quite some time. However, like the glassbreak detector, the ceiling motion detector has be widely underutilized. The primary reasons being cost and occasional difficulty average installers have in installing them in retro-fit situations. Luckily, KeepSafe Systems does not employ "Average Installers."

The 360 degree ceiling motion detector is not always the ideal solution, often a balance between corner mount long range motion detectors, ceiling mount motion detectors and floor sensors should be utilized for optimal space protection. The range of a 360 Degree Ceiling Motion detector is also inversely proportional to its' mounting height. A detector mounted on an 8 foot ceiling  will provide much less coverage (24 feet by 20 feet) than one mounted on a 12 foot ceiling (35feet x 20feet). At KeepSafe Systems, we make it our job to ensure you have the best space protection possible. Give us a call and we can help keep you and your belongings safe :) motion detectors are not a new thing, in fact, there have been quite a number of attempts at differentiating a human vs a pet. Manufacturer claims range from PIR type sensors being able to determine whether the object is in fact the proper vertical height of a human (As if Criminals cannot crawl on the floor and pets do not jump off furniture) while others lay claims to be able to determine the actual weight of  the object by means of some calculation based on the amount of space occupied by the object combined with it's movement patterns blah blah blah.

Fact of the matter is, although some of these sensors work... well let's say occasionally. The reason I am so skeptical of PIR based "Pet Proof" motion detectors is because variables can change. While a simple change in the size of number of pets may adversely effect one sensor, location of furniture can drastically effect another. Combine with that, the reduced effective sensitivity of a "Pet Proof" motion detectors and you may well not be receiving the actual interior protection you expect and paid for.

So what can someone with a pet or a number of pets do to protect the interior of their home without having to deal with reduced coverage or false alarms? Well, there are a few options out there. In the past, I have spoken at length about glassbreak detectors. These are great audio sensors which are designed to detect the sound of breaking glass. When installed properly, glassbreak detectors will sound the alarm if someone attempts to gain access to your home or business by means of breaking a window. Since glassbreak detectors are not motion sensing devices, they are very pet proof. In some cases, a large dog barking right below the detector may cause a false alarm. Proper placement and installation, however, will alleviate most bark initiated false alarms.

So what about interior motion detection. Well, since we have determined standard PIR based "Pet Proof" motion detectors are a load of Bollocks, let move forward to a tried, proven and under utilized technology.. The Floor Sensor. This detector is designed to be installed on the under part of a floor joist. Once covered with drywall, the security alarm floor sensor is invisible, except for its' ability to detect activity on the floor above.

In addition to Security, the Pulsar Floor Sensor can be used for many home automation / convenience features such as lighting control, shower automation and even  in place of a doorbell on the front porch. 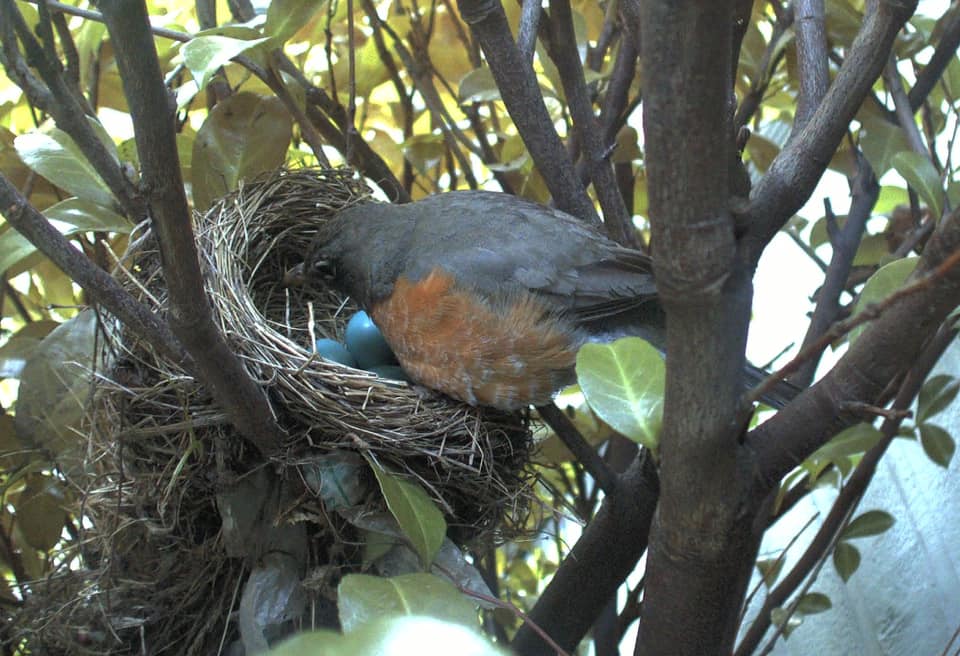 n the market. Give us a shout and we can go over how Mobotix IP Camera's can best be utilized for your unique application. From standard surveillance to Thermal imaging, KeepSafe Systems has the expertise and experience to best utilize all the features which Mobotix IP Camera's offer.